The Star Ledger review: and the specter of Chef Needham 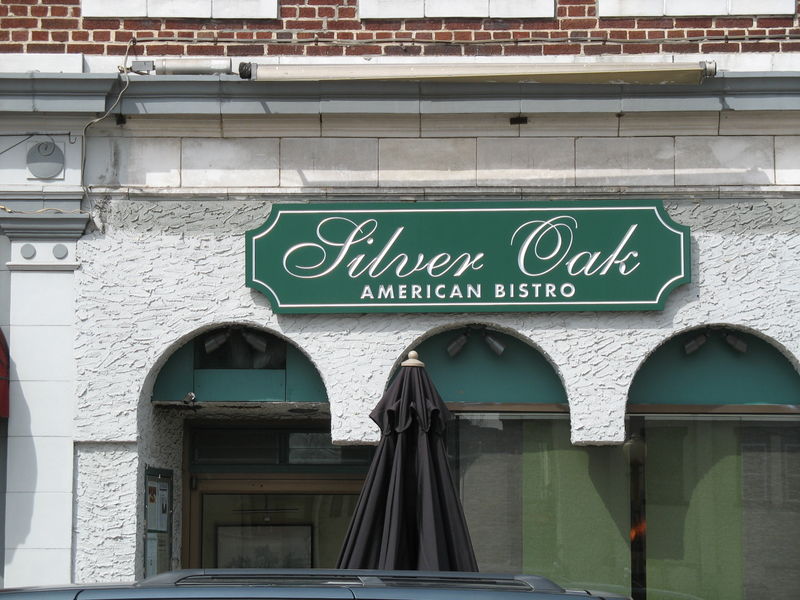 The Newark Star Ledger gave Ridgewood's Silver Oak Bistro 2.5 stars today. The reviewer goes on and on about Chef Needham who, as far as I know, hasn't been working at the restaurant for almost a year. So what does this all mean? Either Chef Gary Needham is back, which would be nice, but I think unlikely, or the reviewer didn't do any sort of follow-up, which I find unlikely (or scary), or the reviewer was told something that's not true by someone at the restaurant, or Chef Gary put on a happy face and told the reviewer he was still there. Perhaps he's still acting as "executive chef", which can be next to meaningless. Any other explanations that I missed? The review can be read here.

I don't normally regurgitate news here, because that's boring.   But I'm really impressed with this feat:

This man has found the beef.  Although, I'm not sure where he put it.

That's incredible.  Where's the video?  In this age of youtube no one captured this for all the world? 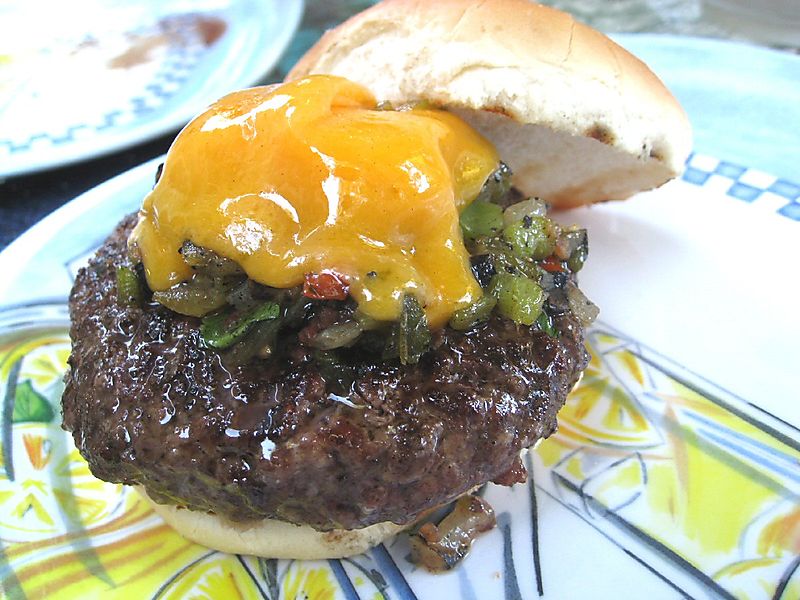 Once again I found myself emailing iamnotachef about food instead of posting on this blog about food.  Don't get me wrong, I'm not under the impression that there's a collective minion out there who are hanging on my every word, but every now and again I feel the tinge of responsibility to actually keep this blog going, rather than just shutting it down completely or let it sit out there dormant.  For today, my choice is to keep it going with another post.

I emailed iamnotachef a few mornings back telling him that I've been really into making green chile stuffs, which are way better than ketchup.  About 10 minutes later, he's got this post about how mustard is the "new ketchup".  OK, well, first off, he shamelessly stole my idea.  Second, he's wrong:  green chile stuff is the new ketchup.

Posted at 08:43 AM in Burgers, Cooking, Just over the Jersey border, Misc, News and media, Santa Fe, NM | Permalink | Comments (5)