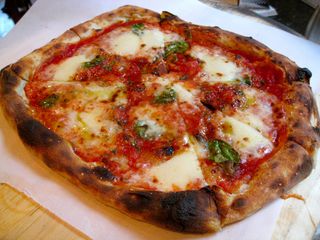 4 minute cook time using standard electric ovens (start in one, finish in the other) 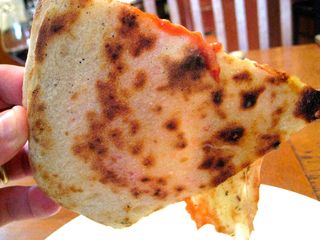 The lowly Big Mac gets taken to the next level.  Or at least gets a modification.

I'd be lying if I said I don't like Big Macs.  But on the rare-ish occasion that I find myself at McDonalds, I rarely order one.  In fact it's probably been 15 years since I had a Big Mac, but I remember what they taste like, fondly.  The star, of course, is that Mac sauce they put on it.  And the crunchy lettuce that's always overflowing into the box is no slouch in the show, either.

The flaws of the Big Mac, though, are too egregious to consider ordering one.  Most notable of these flaws, that ridiculous piece of extra bread, and the tiny patties.

It's that time of the year.

To find a farmers' market near you, let the government help you:  click.

For heirloom tomato transplants, hook up with Catalpa Ridge Farm.  They're always at the Ramsey market the Saturday after Mother's day (May 15th, 2010).  We had excellent luck with their transplants last year.  Once you grow and eat your own heirloom tomatoes, you'll never eat a supermarket tomato again.  Come to think of it you shouldn't have been eating them in the first place. 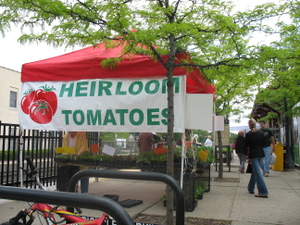 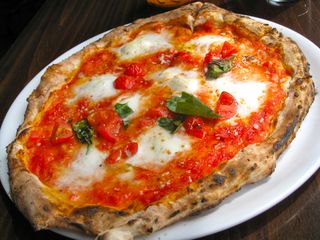 But let's be clear, this isn't "thin crust" pizza, contrary to claims I've seen on the internet.  "Thin crust," to my mind, describes the pizza at Star Tavern, or Kinchley's;  the cracker crust style we all know and love. But this is not that.  Ah' Pizz is cooking Neapolitan-style pizza, and from what I can tell, they're doing it really, really well.