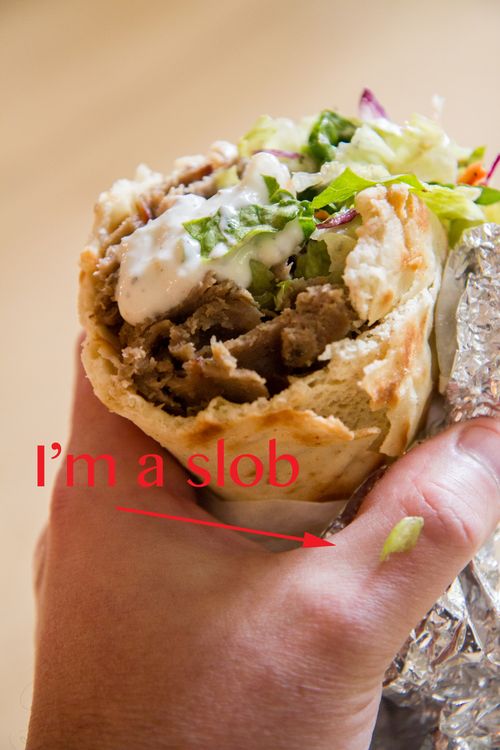 I've been going to this little Turkish restaurant for years, primarily for the doner kebab sandwich or salad, and it has been consistent and outstanding. The doner kebab sandwich is loaded with meat and salad. This is one place where I don't have to specify "extra lettuce." It's a massive sandwich for just a few dollars, making it one of my go-to lunches (but only to-go...I wouldn't eat this in front of people, as I make a mess of myself and everything around me as I devour this thing). 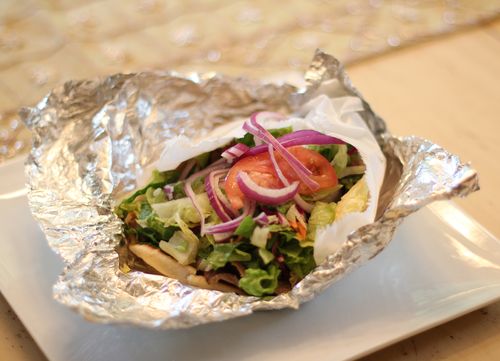 Chicken Kebab's name does it no favors, as it conjures, to my mind, a souless unteresting mall restaurant. But it's anything but that. This is a family-run business, and the folks couldn't be nicer.

They've got plenty of other stuff, including lunch specials which almost always include fish. But the doner kebab has been keeping me coming back, and I just can't get out of that habit.  Give this place a shot!