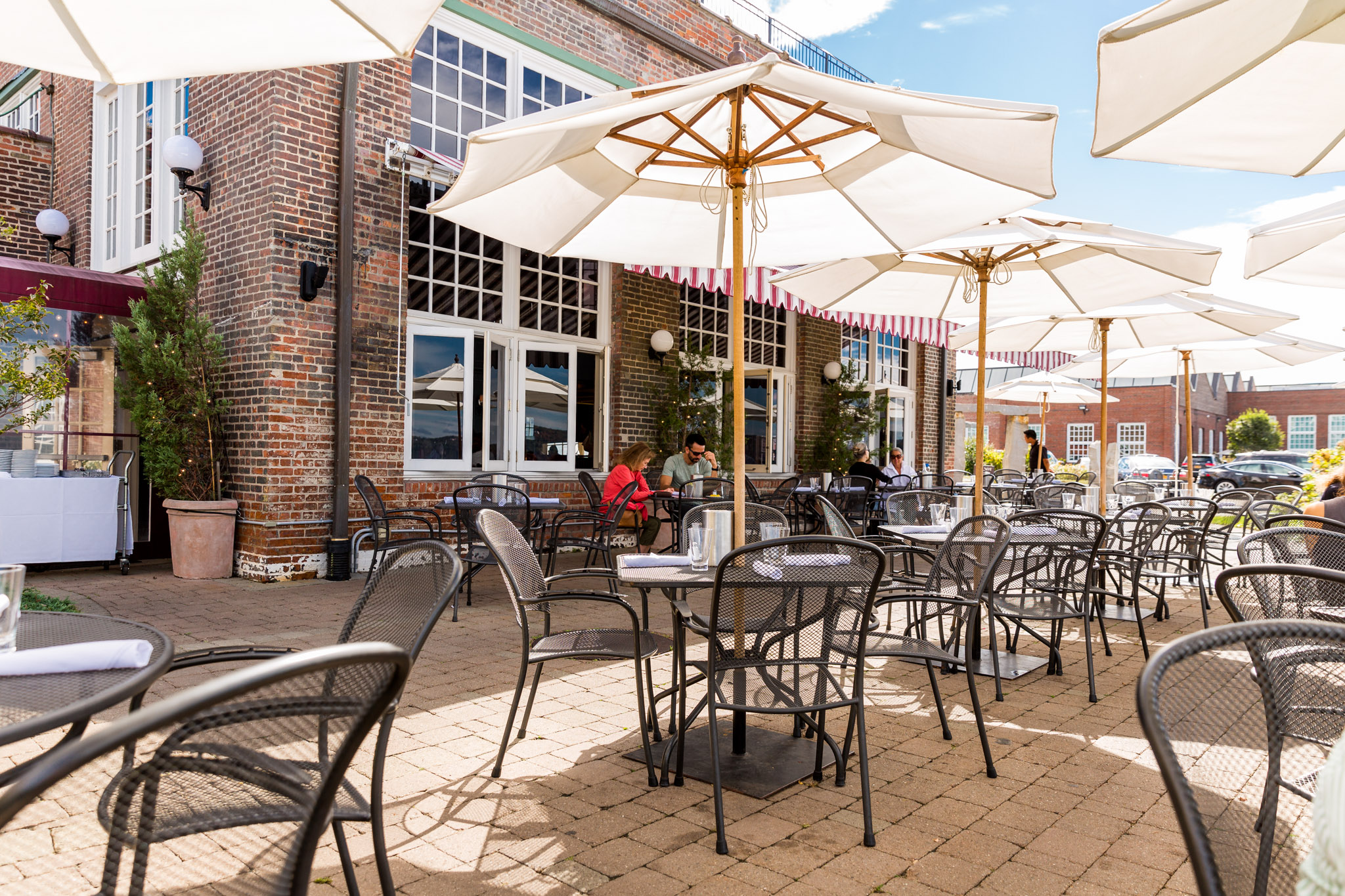 Red Hat has been on my list of restaurants to try for some years now. I always wrote it off as likely being a place that rested on its view and ambiance, with food being a second thought, or not a thought at all. And I was wrong.

On an unseasonably warm afternoon, we set out to find a place we've never visited. Red Hat popped up in our search, and I saw that they have some outdoor seating. Additionally, the menu, which leans toward French bistro, looked really, really appealing. There were more than a few things that jumped out at me.

We secured a table on the beautiful patio, steps from the Hudson River. A bottle of water was brought out to the table. This is a practice I've seen all over Europe and the US as well, but for some reasons most owners and managers haven't caught on. Why on earth would you want your servers spending time filling water glasses when they should be focusing on the stuff you are actually SELLING. Anyway, I love touches like this. We were off to a good start.

The items on the menu were priced very simply. A group of items was something like 16 dollars, and another group was 18 dollars. And none of this ".95" nonsense that restaurants insist on doing. Pricing your food at $15.95 looks cheap and desperate. Just stop it, you fools. 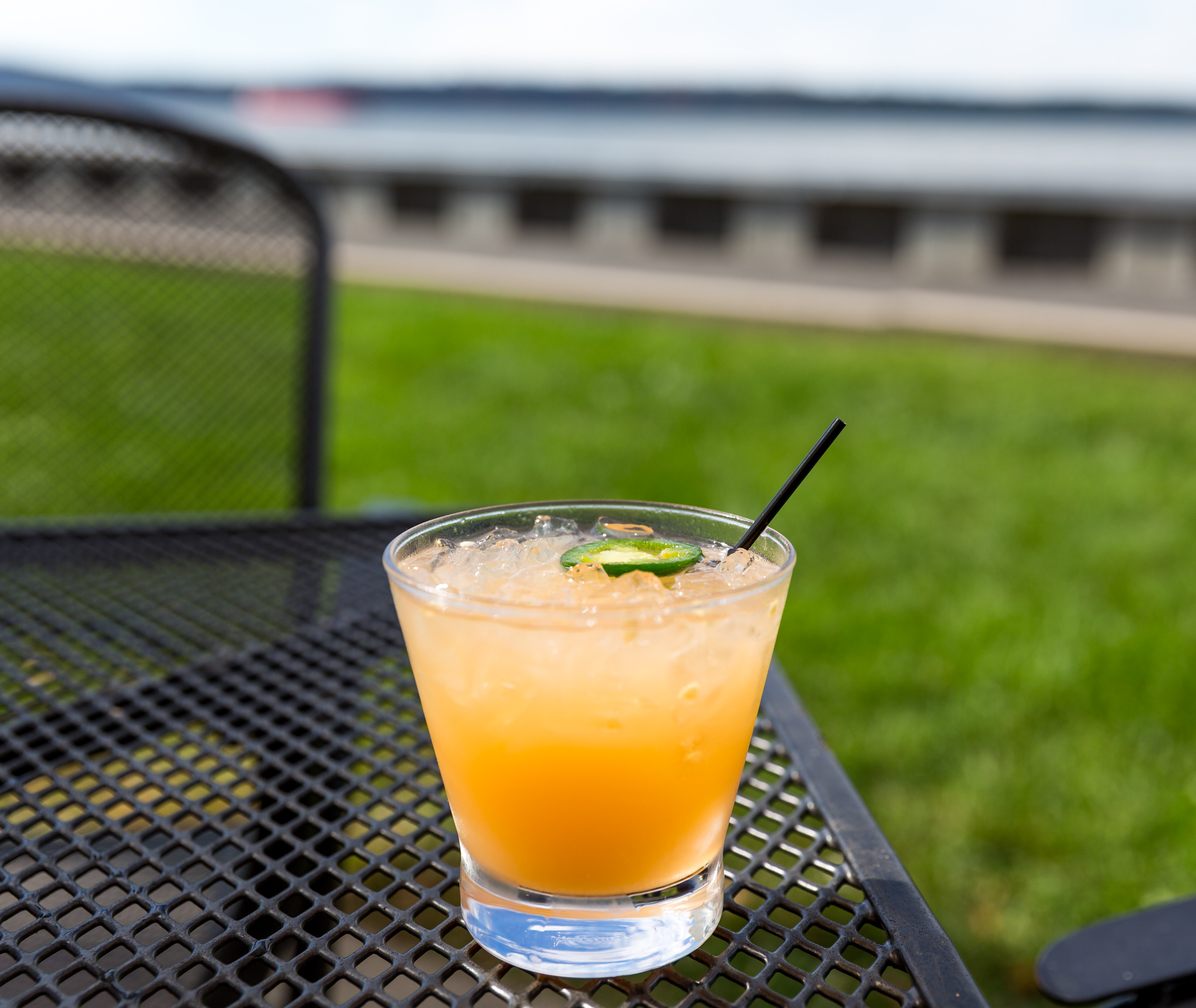 The cocktail list read quite well, and had my friends gin and bourbon represented in an appropriate manner. That is to say, they actually had cocktails with gin and bourbon. Good for them. Better for me. We had a spicy margarita, and a Gimlet with cucumber. Both executed well.