Another year, another 5 lbs sagging from my increasingly sore frame. And another roundup of some of the best dishes that contributed to those issues.

Looking back at this year's list, it's hard to not notice a theme of burgers, tongue, and pizza. And not a single salad. Who woulda thunk. Some of these dishes were found in New Jersey, which is good for you if you live in New Jersey and want to try them. But many were from some travels. As I've noted in the past in these year-end wrap-ups, it should come as no surprise that I'm eating stuff that I find exceptional when traveling. I mean, that whole idea of traveling is to eat exceptional things that you can't find at home. And maybe go to a museum or some shit. I'm not really sure. 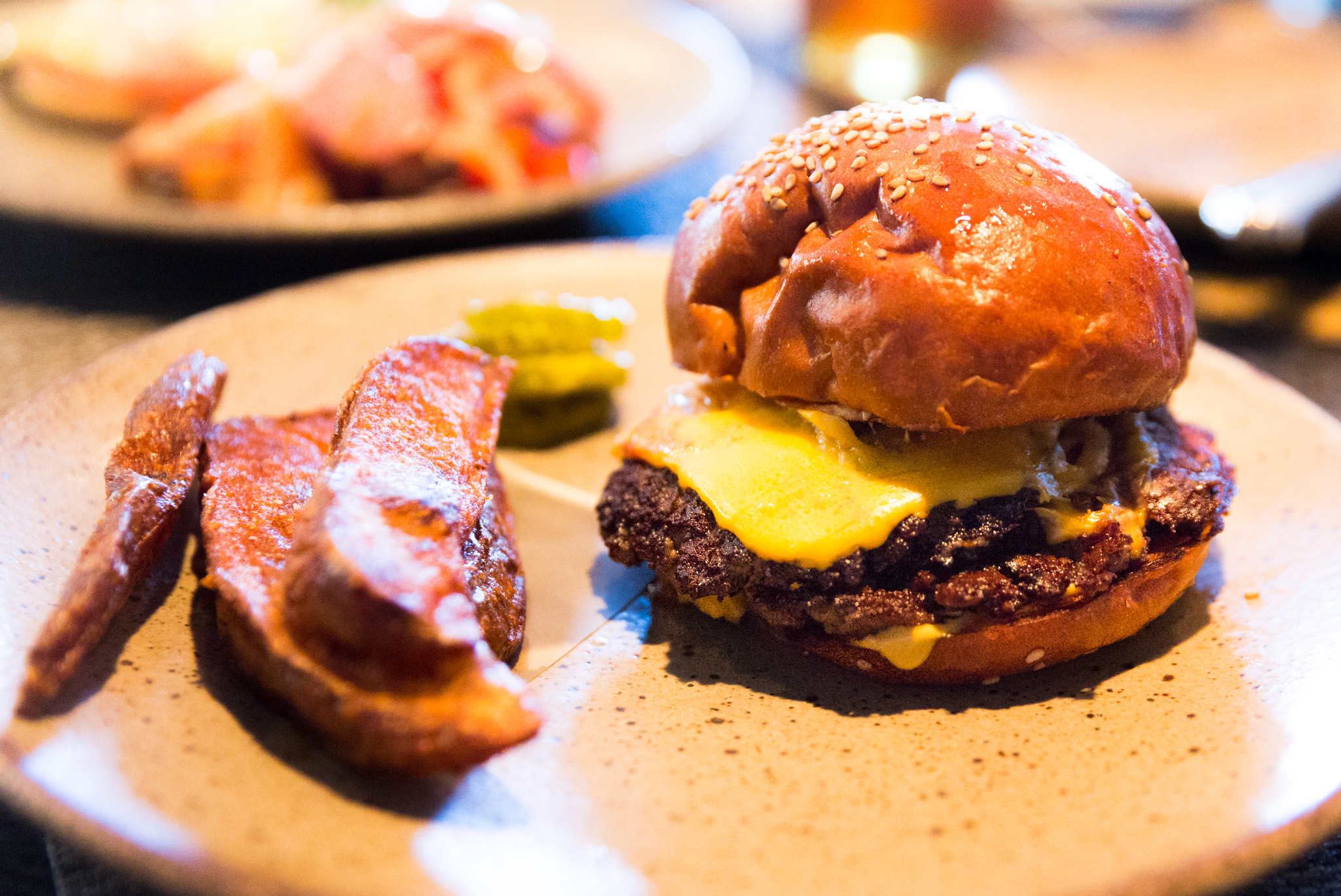 Husk most certainly has to be one of the finest restaurants in Nashville. So fine that I found myself there twice during two trips. Only during the second visit did a Nashville-sized hangover lead me to order the burger. I had some hesitation when the bartender said they don't take a temp on it, but any concern was unfounded.

This is a double patty burger with gooey cheese and a monster sear on the exceptional beef. On a perfectly-sized bun. This thing is a work of art in its simplicity. Balance, salt, sear, fat. Every note was perfect. 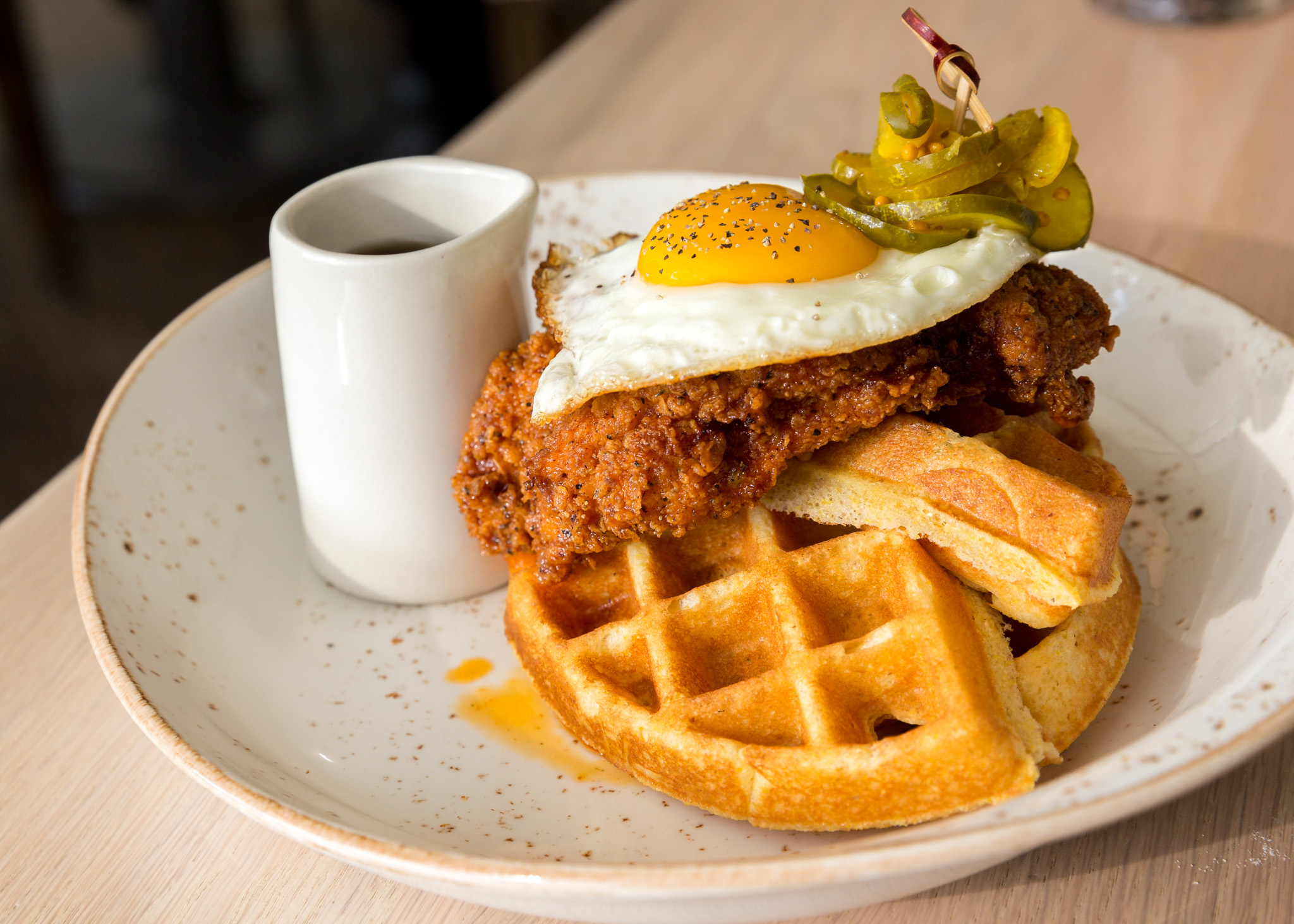 And to think I'd never heard of Nashville hot chicken before 2017. And to think even KFC now has it.

I was able to sample Nashville hot chicken from several places (Prince's, Hattie B's, Acme Feed & Seed) during one visit. And they were all fantastic. I had low expectations for the restaurant in the Omni Hotel, especially with respect to this regional specialty, as you might. And that was wrong. Glorious hot chicken, a waffle, a perfectly cooked egg, pickles, a gallon of water, and a coffee. Holy cow did I need that on this particular morning. I returned the next day to have this again, but, alas, they weren't serving this dish that morning. This left a hole in my heart. 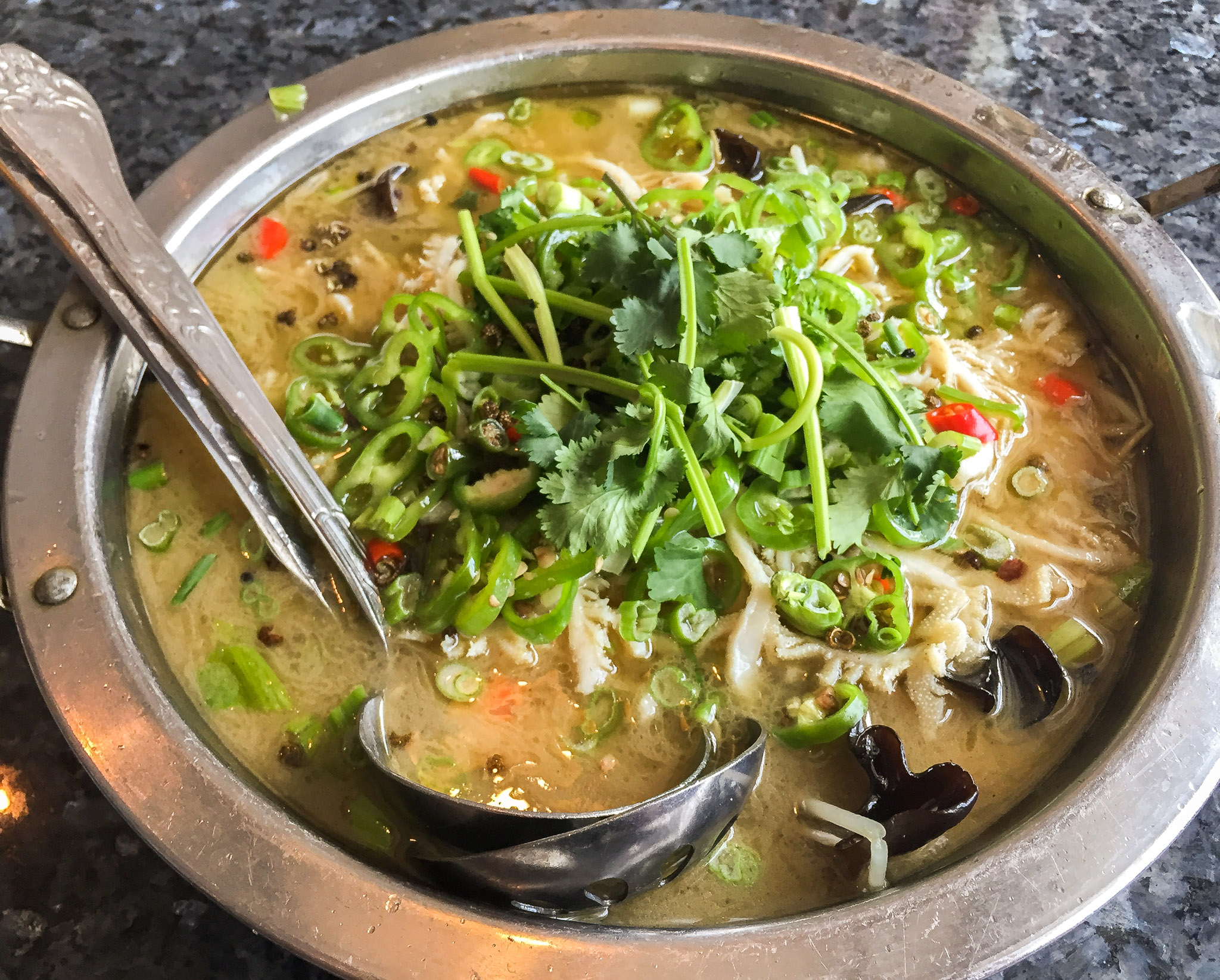 As I noted earlier this year on the blog,

"The flavor was intense. The heat was searing. The notes were herbaceous and fruity. Again, two elements I'm not used to experiencing in Sichuan food. The bowl was loaded with tripe, and Chinese celery, and bean sprouts, and pickled peppers, and ginger, and hot chili, and wood ear mushrooms. Textures swimming all around. I didn't know where to start, but didn't want to stop."

This was quite a dish. Not for the faint of heart. In fact, don't order it unless you are an expert like me. 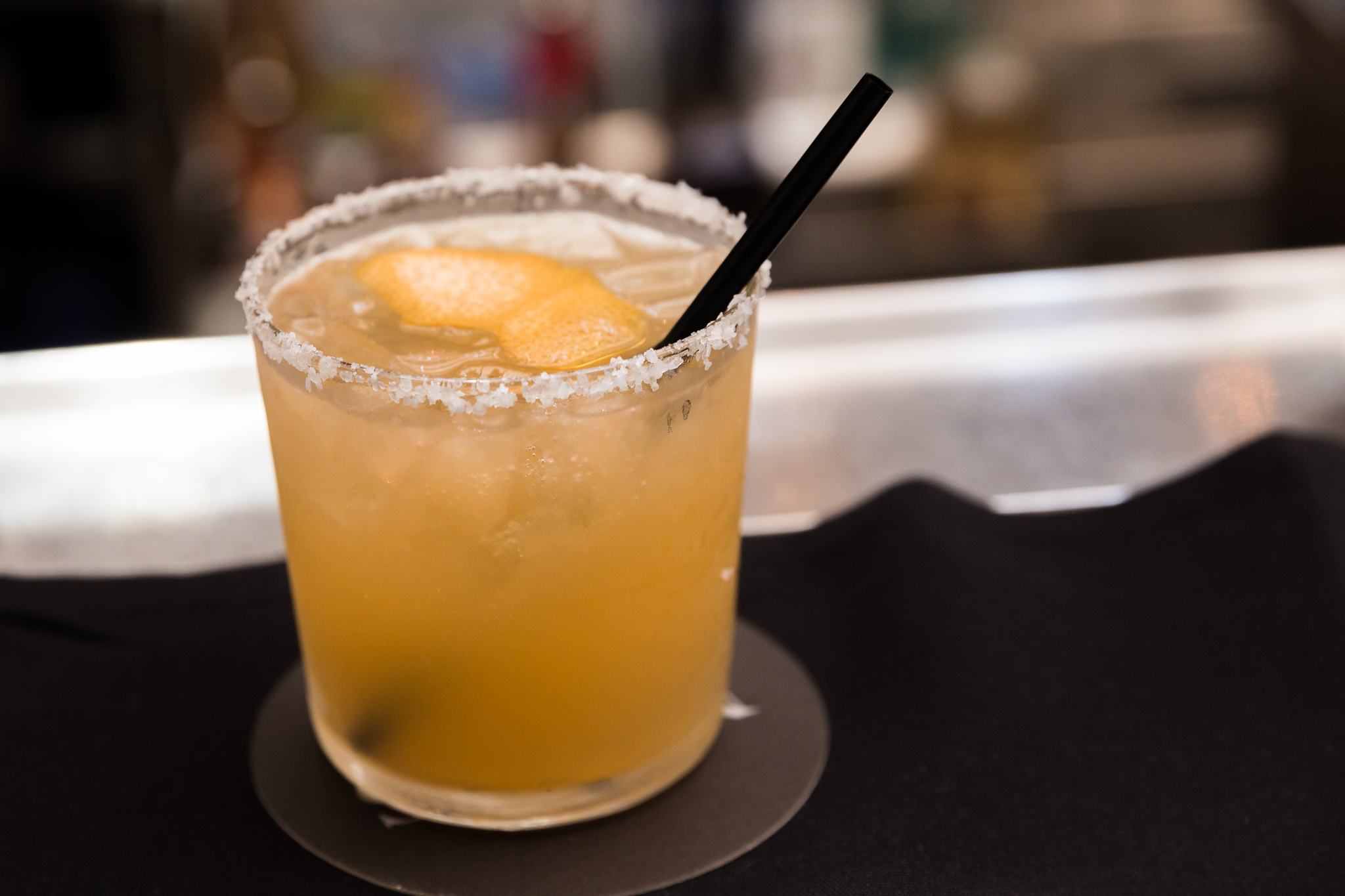 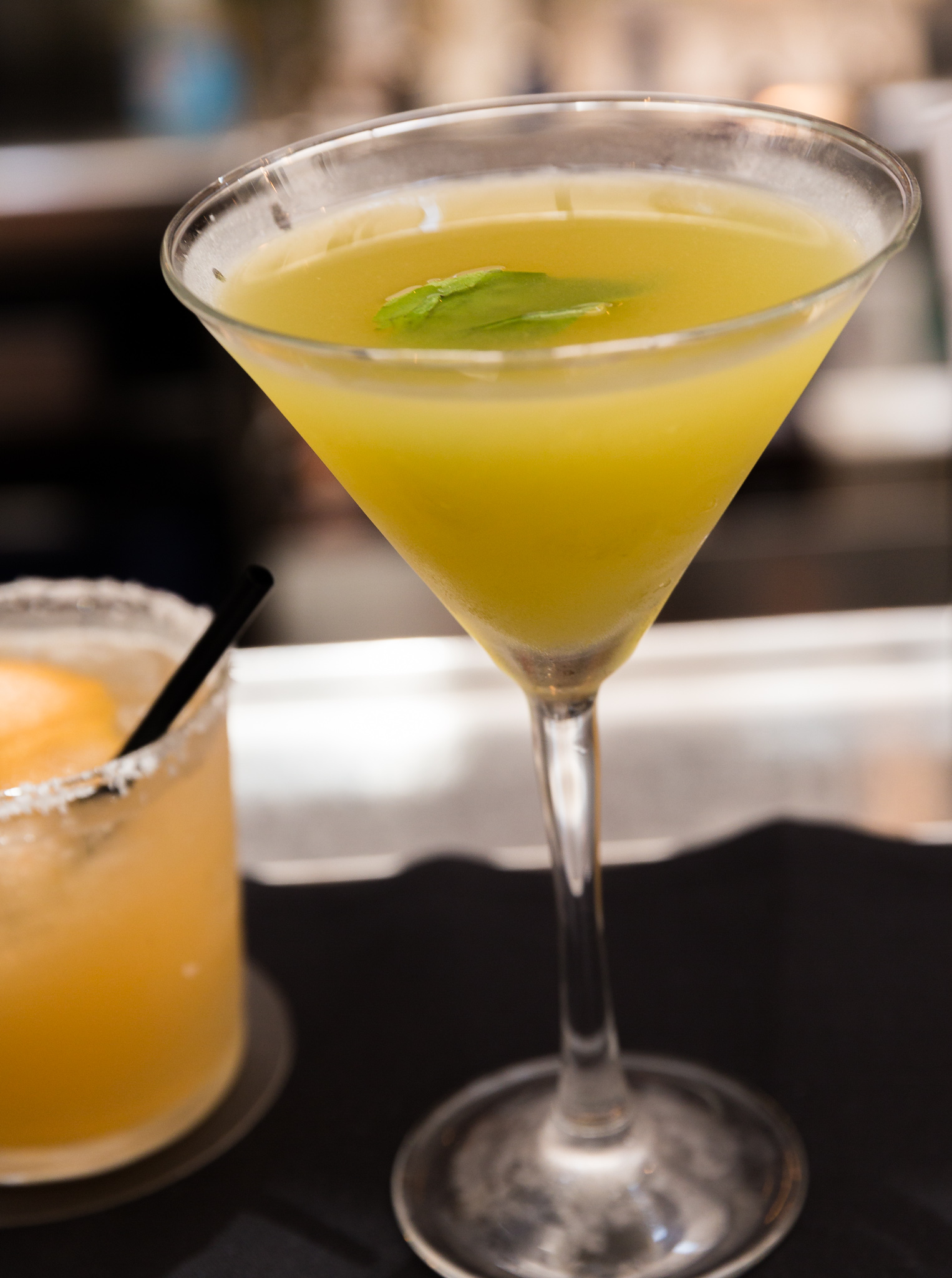