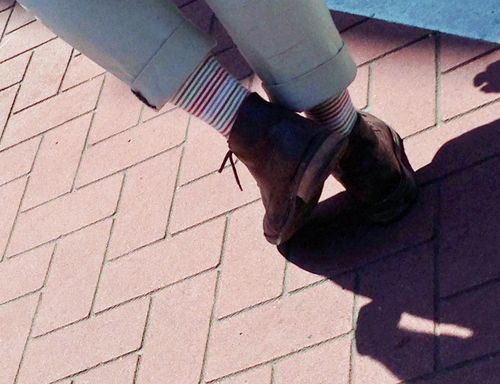 t:e was down: for a few days

My blogging platform, Typepad, which is generally wonderful, was under a DDoS attack for the past few days. This means that some douche(s) clogged the pipes to the extent that it brought Typepad and all of its customers to a halt. They, these douches, generally then ask for a ransom to stop their immoral and illegal(?) activities. If not illegal, then certainly dick-ish.

This is a thing that horrible people do, and by definition I don't like it. Frankly I'd like to meet these douches in person and ask them what their major malfunction is, before I elbow them in the throat. But that's likely not possible.

Typepad has been working hard to restore services and stabilize the whole mess.

I'll take this moment to note that if I were sincere insincere I'd say that I'm glad you're back to visit.

Either way, rest assured, I'll be talking about myself more in the upcoming days, perhaps even making up for lost time. Or not.

In general, be kind. I think that's a good idea overall.

While you're processing all of that, process this, by the great Blitzen Trapper.

Like most self-absorbed smug schmucks who consider themselves experienced eaters and restaurant-goers, I tend to turn up my nose at the excitement around Valentine's Day dining. The idea of feeling obligated to go to a restaurant on a specific night, along with all of those amateurs who clearly don't eat out very often, isn't very appealing. Add prix fixe menus, set seatings, and the pressures to have a “special” evening, and all I see is a stress-inducing night, one which keeps me safely behind my computer screen, hurling stones at those barbarians who decide to venture out and visit a restaurant.

Oh, and on top of that, it's always been my understanding that this night absolutely sucks for staff, and the restaurant basically phones it in, not trying to please one bit.  But is that really the case?

I figured some insight from people actually in the industry that I tend to blather on about might be helpful if I'm going to continue with this baseless theory. So, I asked a few owners and chefs what they think about Valentine's day dining. How they approach it at their restaurant. If they hate it like I assume they do. And I received some interesting feedback. 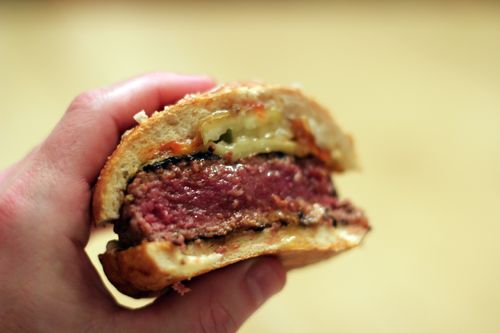 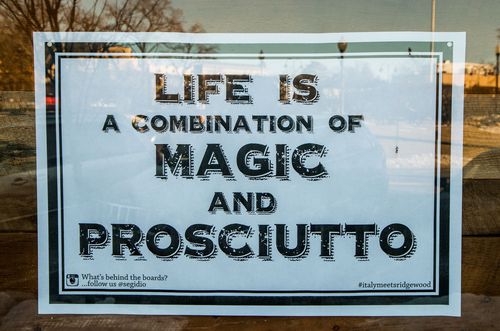 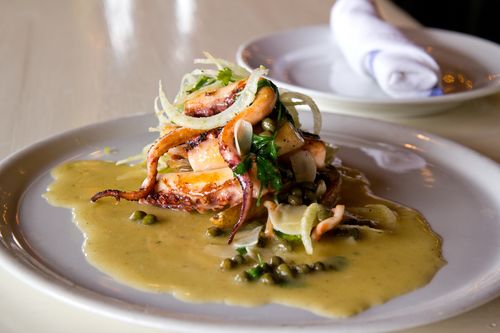 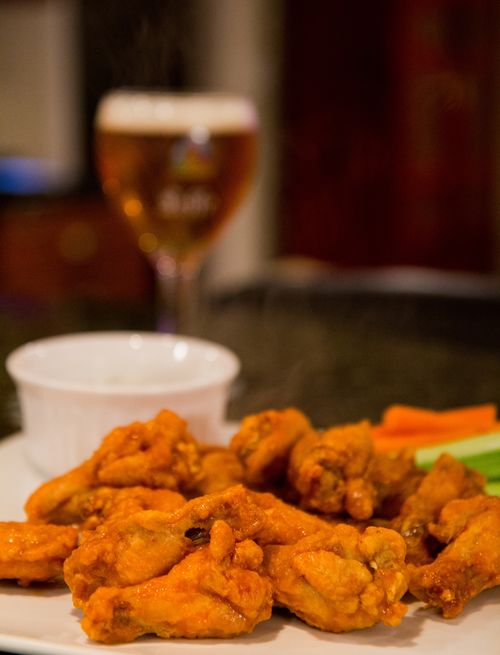 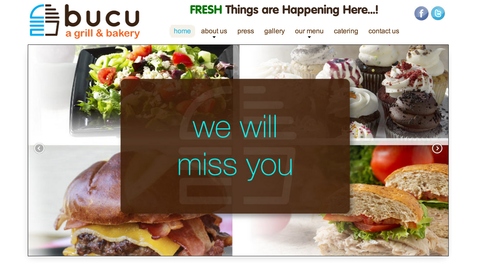